Facebook Algorithm: How It Evolved and Strategies To Make It Work For You

With the digital world quickly becoming a daily essential in people’s lives, more and more algorithms are starting to play a pivotal role in online experiences.

Most people will not quite fully understand what an algorithm is. Simply put, an algorithm is a set of instructions that programs use to accomplish certain tasks. Algorithms are currently everywhere around us. In fact, we often interact with them each and every day.

One example is Google’s search algorithm. Whenever a person searches for certain keywords on Google, the search engine then rifles through various web pages that have the searched keywords. Then, it ranks the pages based on how frequent the keywords come out.

The task for Google’s algorithm is to find you the most relevant search results for the searched keywords. 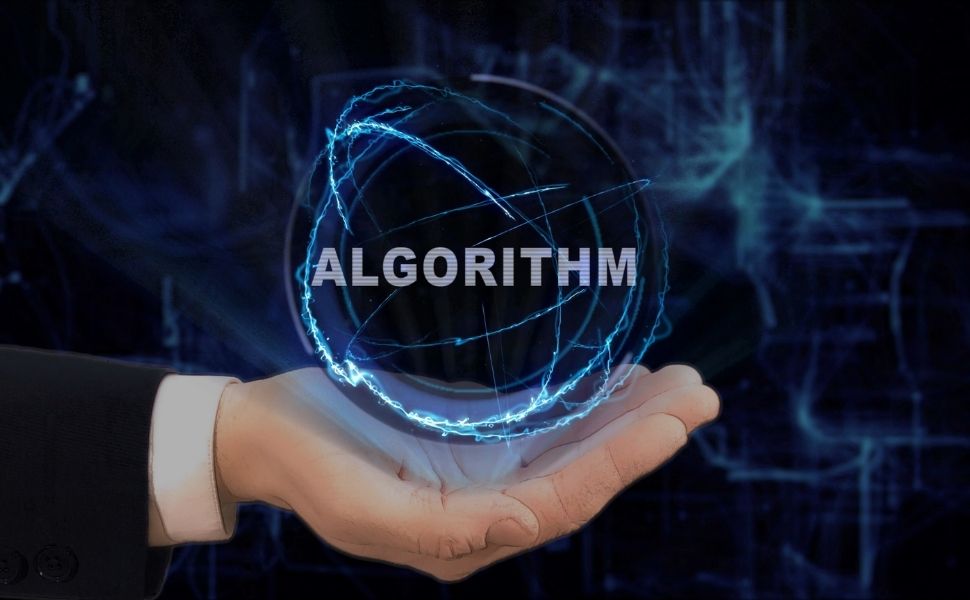 Another is YouTube. YouTube’s algorithm takes other pieces of data into consideration. When YouTube displays videos on a person’s home page, it looks at certain ranked signals such as the amount of time people watch videos, how many videos from a specific channel are watched, the clickthrough rate, the history of watched videos, and many more.

All of these allow for YouTube’s algorithm to recommend videos that are relevant to a person’s interests.

Finally, we have Facebook’s algorithm. The colossal social media site has evolved in the past years. When once it was just a simple way to keep in touch with family and friends, it has now evolved into a place where posts become viral and products and services can be marketed.

Many people, companies, and brands rely on Facebook to shell out content and reach their audience. Understanding the algorithm allows for these people to utilize Facebook well.

The one key thing to remember though is that Facebook’s algorithm is constantly evolving. Whenever changes are made, it needs to be studied and understood in order to utilize it correctly once again.

In today’s posts, we’ll take a look at the Facebook algorithm, specifically its history and how it works today.

In addition, we’ll also talk about ways to make the Facebook algorithm work for you. The tips we’ll be sharing will help improve the number of views, exposure, and ultimately, sales of your ecommerce brand. 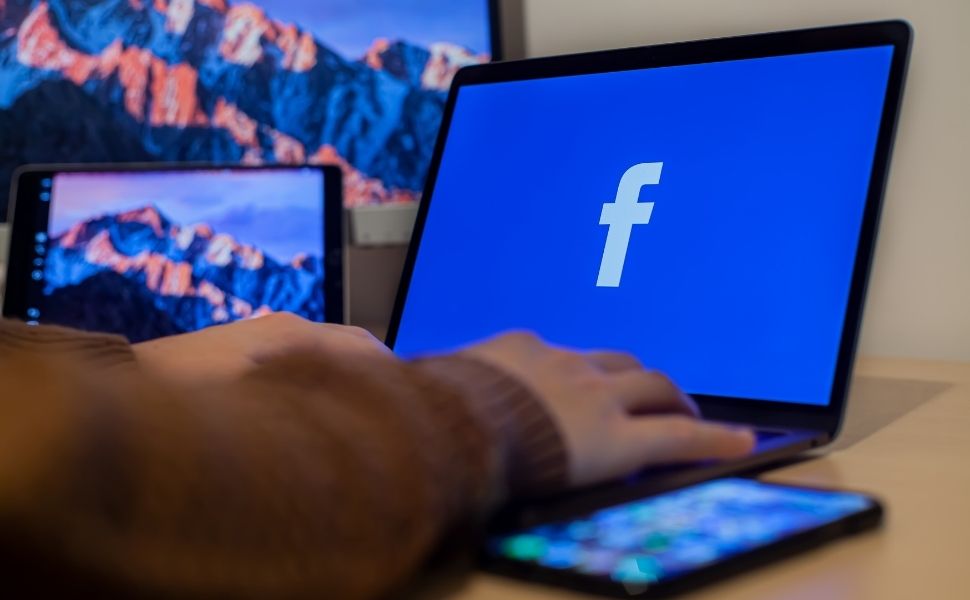 Advertising came not long after Facebook’s inception. The official launch of Facebook happened in February 2004. Two months later in April, the first Facebook ads began to show up.

At that point in time, Facebook was only accessible to students in certain schools. The first ads that popped up were banner ads called Facebook Flyers. These mostly advertised events that took place in those schools.

It is also noteworthy that at this time that the news feed and algorithms that we know now still weren’t invented yet.

Two years later though, Facebook took a step towards the public podium by becoming available to people 13 years old and above. This debut also introduced the news feed. The widening of the demographic as well as the introduction of the news feed would give advertisers a bigger audience to reach and a platform to do it on.

2007 - THE IMPLEMENTATION OF ADS AND BUSINESS PAGES

In 2007, a variety of things were introduced that would be the bedrock upon social media marketing as we know it today.

First of all, Facebook introduced a feature that would have advertisers only pay for the ads that were clicked. This was called the Facebook Flyer Pro strategy. It was using a cost per click (CPC) advertising strategy.

Another advantage that the Facebook Flyer Pro update gave was better targeting. It targeted certain keywords in a person’s profile, their workplace, where they studied, and even their political views.

This was also the year they introduced the Like button. This became another piece of data that they could use for their algorithms, as users were beginning to indicate what they liked and didn’t like. 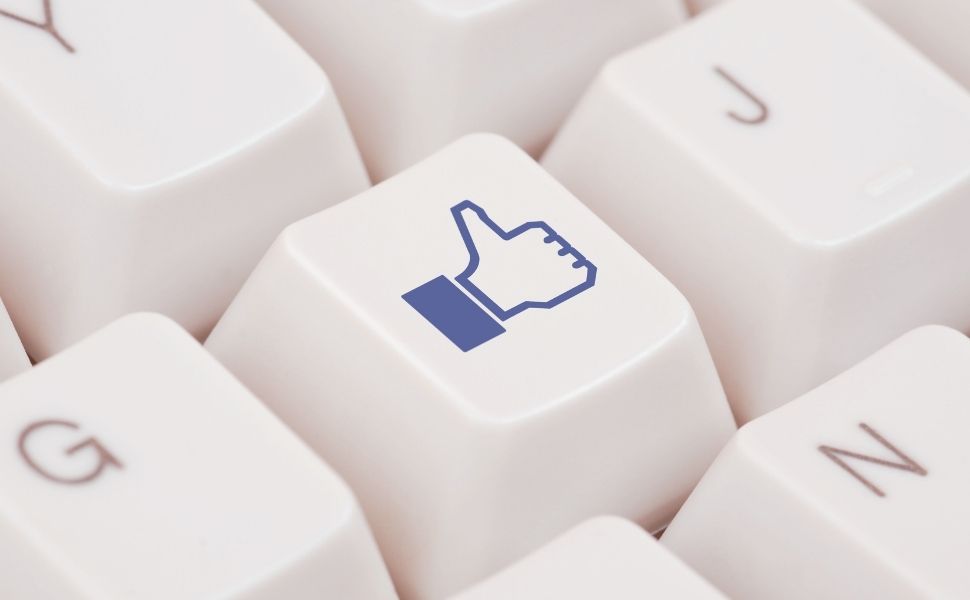 Finally, 2007 also gave birth to Facebook Ads. Facebook had given businesses a way to reach out to the users. They could do this by creating pages for their businesses, ads that conveyed a brand’s messages by utilizing the actions of friends and advertising content that was relevant, and insights that let businesses know certain metrics and actions that took place on their page.

The insights given were a game changer. Businesses could learn from these metrics and change up their content to better reach their audience. This also meant that people were starting to see ads that were relevant to them, a trend that continues to this day.

As 2008 came, Facebook continued to work on the marketing side by introducing engagement ads. These were ads that were placed in the news feed and encourage people to interact via comments or becoming fans of the page.

Over the next two years, Facebook updated their algorithm. The news feed that once shared friends and certain pages was revamped to prioritize pages that were highly engaging. Facebook also gave more control to the business by allowing them to set up their own ads, as well as more advanced tools like language and location-based targeting.

Facebook constantly rolled out constant improvements to their algorithm. Over the next few years, they learned from the previous years and improved the algorithm in certain ways such as:

Along with the algorithm also came updates to the ads and pages for businesses.

Facebook’s algorithm will likely always be a work in progress. The best thing to do is to understand how the algorithm works today.

In 2020, the big update that was rolled out was a change to the ranking of posts in a person’s feed. Now, Facebook’s algorithm is ranking posts according to how likely users will enjoy them. This ranking is based on several factors. These factors are known as ranking signals.

Facebook stated that their goal was to allow for users to understand the algorithm more via these ranking signals.

Ranking signals are essentially pieces of data that pertain to the behavior of everyone on the platform. It basically looks at whether a user likes posts from a certain friend, from their boss, from their family members, what groups are their favorite, how often live videos are watched, and more. 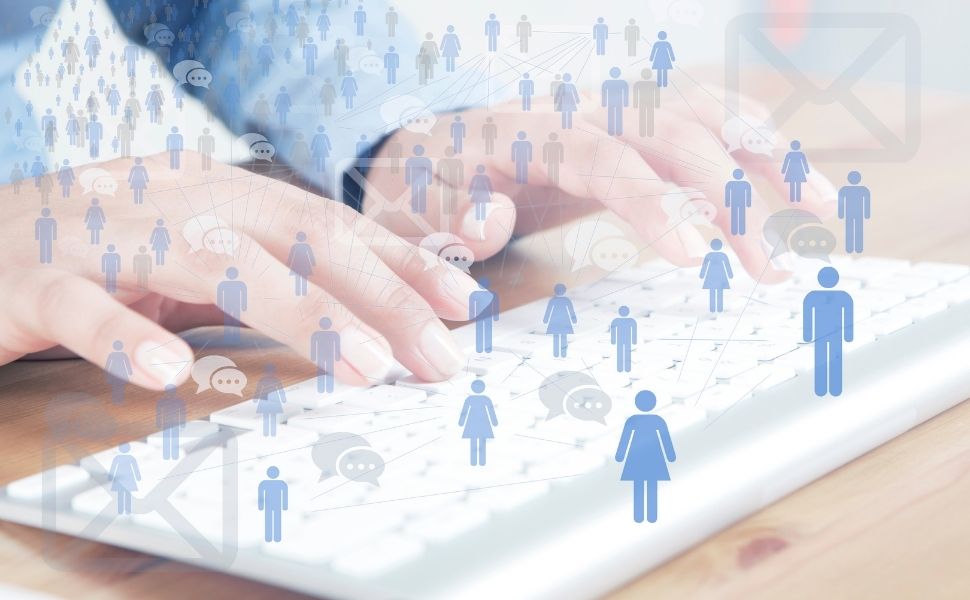 Facebook has mentioned three major ranking signal categories. The first is the people that the user typically interacts with. The second is the type of post, (such as if it is a photo, video, or text post). The last one is how popular the post is.

In order to allow for a better understanding of their algorithm, Facebook also implemented a “Why am I seeing this post” button. This simply explains, as best it can, why a certain post popped up.

Finally, Facebook went a step further by reaching out to the users and asking them questions via a survey. They gathered more data points such as who their close friends are, what posts are relevant to them, how important specific groups are to them, and their interest from specific pages they are following.

Many people think time is irrelevant when posting to Facebook. This couldn’t be farther from the truth. There is always an ideal time that ensures your post gets the maximum engagement and visibility.

Due to a previous Facebook algorithm update, it started taking into consideration and prioritizing newer posts. The more recent post is, the better.

Many companies will often try to tell you about the best times to post. For companies that follow the business to business (B2B) model, popular data points to 9 am to 2 pm between Tuesdays to Thursdays.

For those that follow business to customer (B2C) models, the popular answer is noon time at Monday, Tuesday, and Wednesday.

While some people have found success with these, the truth is that there is no silver bullet for this. For people or companies starting out, the times above can be followed.

However, we suggest relying on Facebook insights and other analytics to measure what the right time is. These times change depending on the target audience sought and even the country where you are in.

Facebook has made it very clear that there are certain factors in a post that will instantly get it down-ranked. These include things like broken links, stolen content, fake news, wrong information, and “deepfake” videos.

We suggest reading Facebook’s policies first in order to get a fuller picture of all the actions that can get you down-ranked.

A down-ranked post will rarely ever see the light of day. The direction is up and onwards to the top of the news feed. 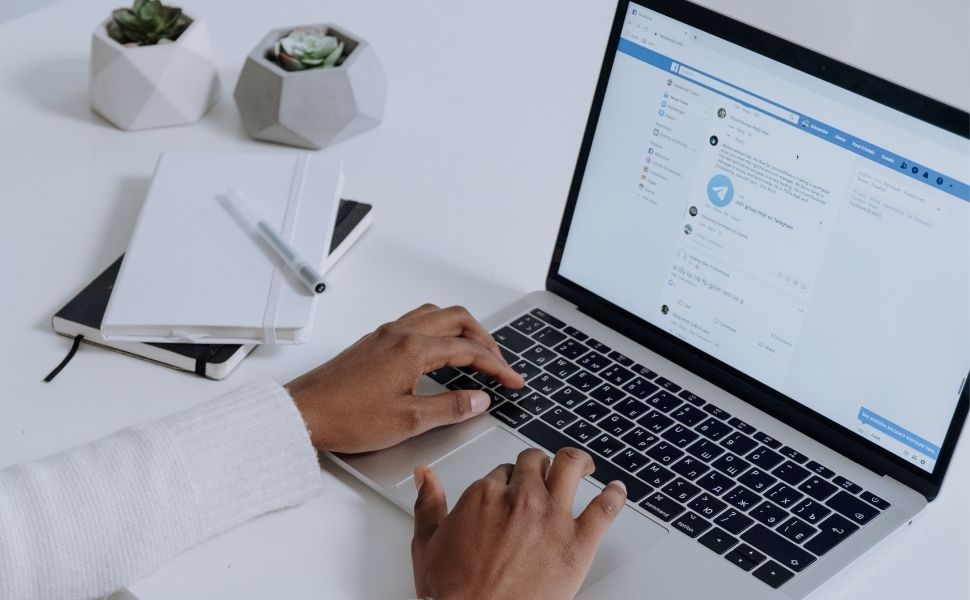 Posting regularly is a good way to get more visibility and engagement. Facebook’s rationale behind this is that people or pages that post often have a better chance of placing more meaningful content to their target audience.

Thus, posting frequency can be considered a ranking signal that pushes the rank of the post upward. Posting often is always better.

As the original saying goes, “quality not quantity”. For making Facebook’s algorithm work for you though, quality and quantity must go hand in hand.

A recent update in 2019 stated that the algorithm will start unique content of quality. This update puts more importance on three ranking signals. These include the duration of the video, how long the users watch, how original the video is, and the loyalty of users to the videos or how often they come back to watch the content again.

PUT SOME EFFORT IN YOUR PAGES

Another ranking signal that you can take advantage of is whether users have engaged with your page before. The more a person interacts with your page, the better. These include comments, likes, and even shares.

This will require significant effort on the part of the page owners. The algorithm will be able to tell whether the engagement is fake like click-bait links and posts. This is a one way ticket to down-ranked-ville.

Experiment on your page and see what works. A good rule of thumb though is to be authentic. This is one of the things that people can relate to - maybe even drawn to - even online.

While effort by a brand or page owner may yield fruit, this should not let people rest on their laurels. Go one step further to achieve success by diversifying your chances of success. You can do this by utilizing Facebook Ads.

Finally, a powerful method that you can use is to have certain people show their support for your business or brand.

People do this these days by reaching out to certain influencers to talk about your product or service. If you are a business though, you may not need to go the influencer route. You can have your passionate employees come out and talk about why they support the brand.

Again, authenticity is important. Choose the right people for the job.

Facebook is showing no signs of stopping. It continues to play a part as a giant social media site, as well as a vehicle for ads and marketing. Similarly, Facebook’s algorithm will continue to improve and evolve with each passing day.

The best thing you can do is to stay on top of all the algorithm changes. Understanding it will allow you to formulate more strategies to make it work for you.

Get Started with Our Influencer Marketing Service