Improved the Product Listing with Videos in Listings.
GET STARTED WITH VIDEO SERVICE
Amazon has always been in the forefront of changes and improvements. They were one of the first ever to capitalize on the internet and introduce eCommerce into the world. They led the big step into the future in 1995 when they opened their online book selling platform.
In as little as a month, they were able to deliver to 50 states and more than 40 countries across the globe.
Now though, we know Amazon as one of the biggest platforms that allow people to set up online shops and sell their products to one another.
Apart from that, they also introduced many important features that are now commonplace in the eCommerce world. These include things like user reviews and rating metrics for each product.
They also added to the experience by making the eCommerce experience compatible with mobile phones. The mobile phone change was a good move as it is currently the primary way that people purchase online products.

Amazon is on the move yet again as they have improved the product listing experience by introducing product videos in their listings.

However, it may not be as straightforward as you might imagine. It isn’t just about adding a video to your product page.

Signalytics offers way more with our video services. We have the inside scoop that will allow you to maximize this feature and easily convert to sales.
I WANT THE VIDEO SERVICE 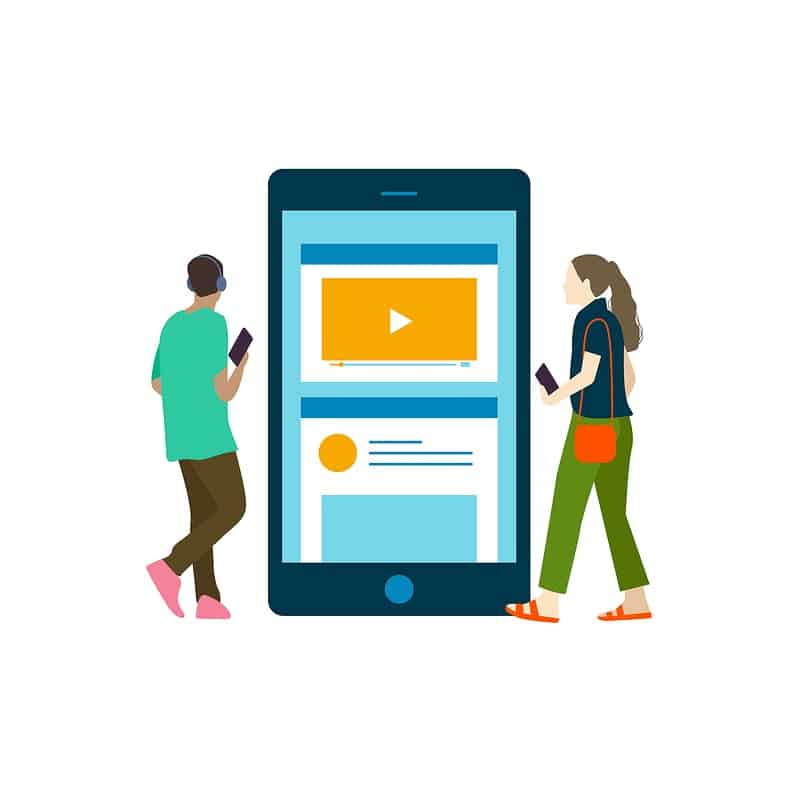 Signalytics services offers way more that will allow you to have a product page that stands out and can easily convert to a sale.

Our insight mainly comes from the time and effort we have committed to studying how Amazon works, and delving into the meaningful pieces of data from the users.

The truth is that the answers are already everywhere around us. You just have to know where to look.

When Signalytics is put on the case of your building an effective product page, we look at the whole picture. We look to build upon the multiple data points that people take for granted.

These touchpoints include things like looking at what people talk about in reviews, considering the right keywords to use, and even going to Google to look at the commonly searched keywords, phrases, questions, and more to build the whole page.

We also look at competitors to understand the do’s and don’ts for particular products. Other pieces of data can also help direct the best tone and language to use.

Without these pieces of data, the information may shed light on the product. However, it may not effectively convert to the prized sale that will help you grow and succeed.

The way we operate is that before we even create the images and videos for your page, we understand how to build it in a way that will ensure your product is seen and can convert.

The common practice today is that each product page contains a list of images that talk about the product. These are called the Title Visuals. With your cooperation and direction, Signalytics can easily come up with the content for your product pages.

However, what product sellers don’t understand is that it isn’t about talking about the product. The customers already have an idea about what the product does.

Instead, we have gleaned that the best practice is about telling a story with the tools provided. It is about having the various images and videos in the Title Visuals work together in an integrated way. It isn’t about just filling in the required spaces, but placing meaningful information there.

Using the research and data that we have, we can better advise the products owners on how to build the bulleted information on their product page.

What are the right words to use? How is the best way to describe the product?

Category or thematic keywords are researched on and advised to our customers to be placed in product bullets and titles.

Finally, our dynamic team allows for us to be your one stop shop for any image and video creation.

3D renders? Hand models? Comprehensive videos? No problem. The vast skill set of our team covers any and all videos, photos, or images that you may need.
If you are selling a product on Amazon, Signalytics can definitely help you create an engaging, informative, and unique product page that is built on well-researched data and insights. We’ll not just bring eyes to your product, we’ll use our research to ensure that it can convert to a sale.

You’ll have access to everything you might need to build your product page, whether it be the research, the title visuals, bulleted information, enhanced brand content, or the images and videos.

However, our service is scalable and customizable. While everything is available for you, when you work with Signalytics, you’ll be able to pick and choose only the most appropriate offerings from our Amazon Video Services. .

Sign up now for Signalytics’ Video Service and let’s start creating your product page.
GET STARTED WITH VIDEO SERVICE