"I've been selling on Amazon for over 5 years and it's hard to find a reliable ranking solution that can scale as you grow - Signalytics eliminates that problem. We've done multiple campaigns and each one since has done exceptionally well. [On] our recent Amazon campaign, we went from position 36 to position 2. We've already scheduled 2 more campaigns for next week!"
— Marcos Ortega (Sacramento, CA), 7-figure seller 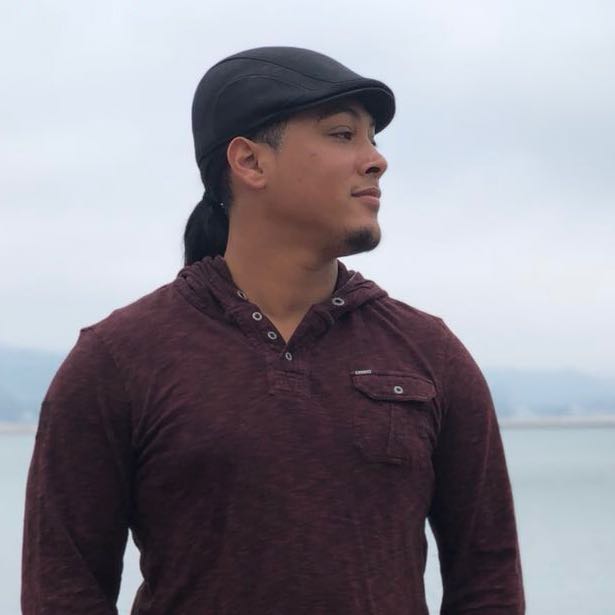 What the Numbers Say

Testimonial from Travis Killian, 8-figure seller
"Just sharing my initial honest feedback after letting Howard manage PPC for my international accounts. The purpose for me for starting on international is because I didn't want to switch over my US account right away that does over $100,000 a day without testing first."

"He's passed my test and now we are working on handing over the US account to his team. Thank you."
— Travis Killian (Austin, TX), 8-figure seller 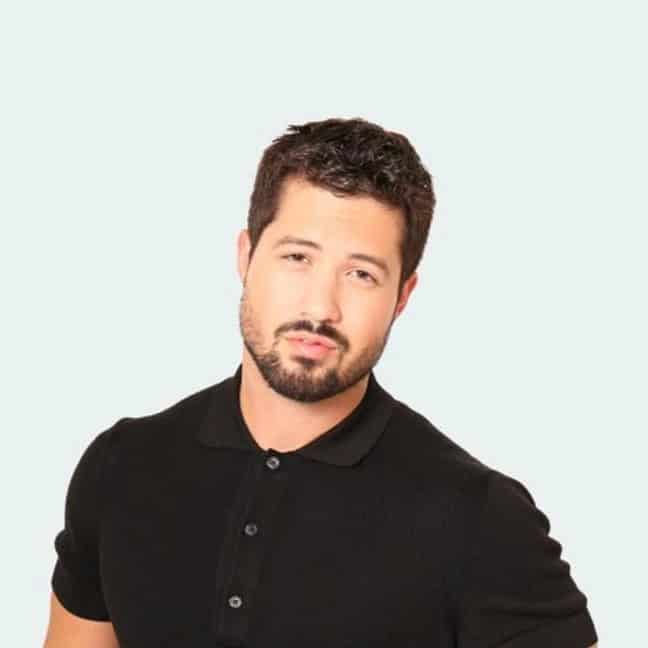 "On May 28th, on vacation of course, I woke up to every seller’s nightmare, the red seller performance flag and the notification stating that our selling privileges had been revoked. I immediately reached out to a company who specializes in POA's and had ours submitted within 2 hours. 24 hours later we get a notification stating that our reinstatement request had been denied. Being the weekend, I had to either wait 'til Monday for the company I had hired to return, or go to plan B. Waiting was not an option so I immediately reached out to Howard to see if he had any experience with this. Howard responded within 2 minutes and simply stated, I can help, give me a few minutes. No less than 30 minutes later, Howard responds to me with this elaborate and detailed extension to my existing POA.

"I submitted our POA for the second time and played the waiting game. After about 20 hours we received a response from Amazon stating that our selling privileges had been reinstated. Howard not only saved us tens of thousands of dollars, but his attention to detail and willingness to drop what he was doing and get us our POA that quickly show his true commitment to customers and the value he brings. I appreciate all of your help and am indebted to you for quite some time. A+ business experience!"
— Jeremy Riechers (Scottsdale, AZ), 8-figure seller 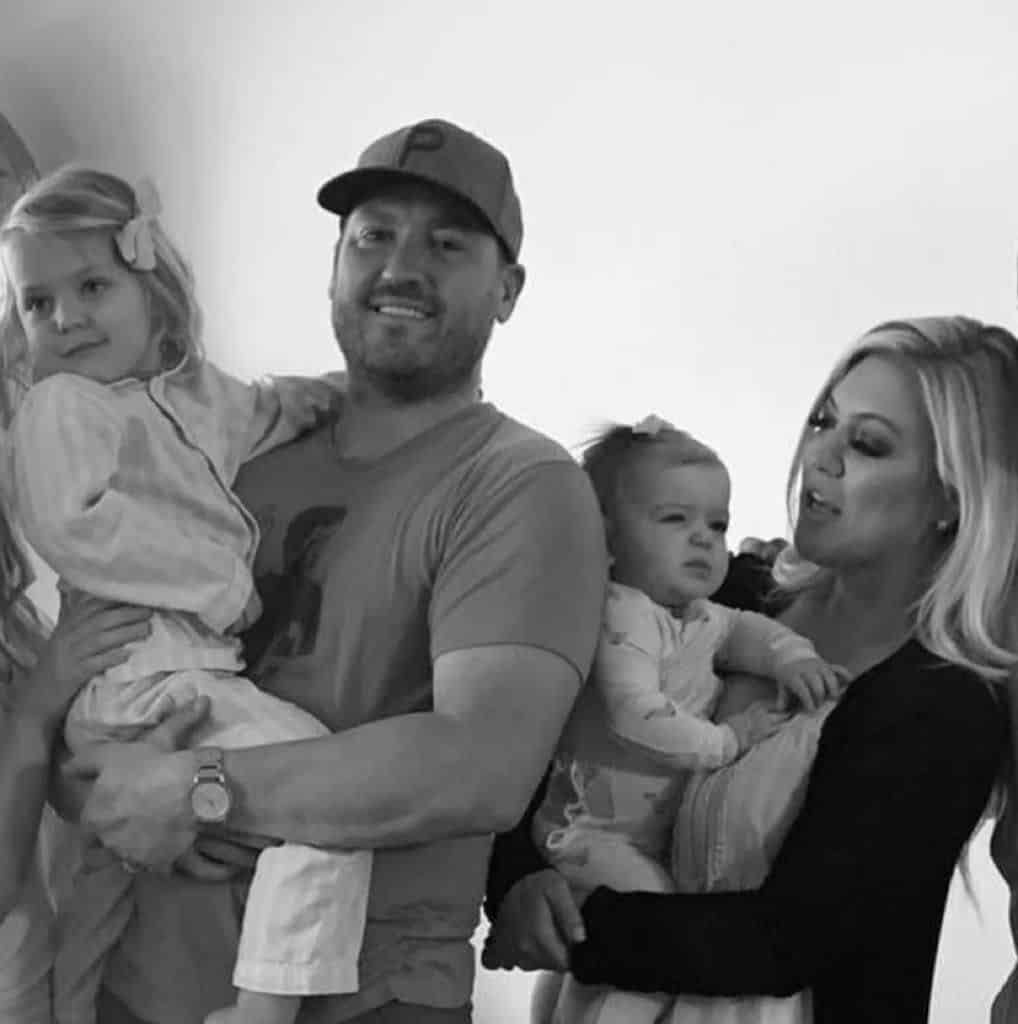 We hired Signalytics to find us an influencer on TikTok and we are very happy with the results. Howard and his team did a great job with this project. They found an influencer that had a large number of followers and told the influencer the specifics of what was needed to be in our product's video. The video helped our sales too - 12 hours after posting the video, our Best Seller Rank on Amazon went from 3057 to 2714.
We will continue to use Signalytics and their influencers to promote our products.
— Tim Frey, 7 Figure Seller (Columbus, North Carolina) 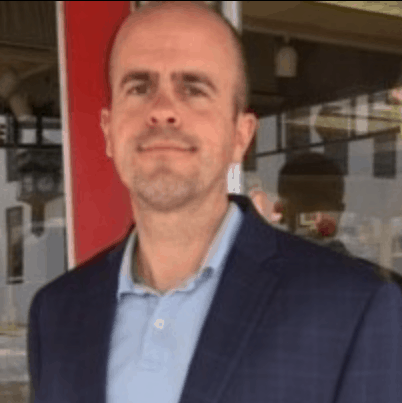